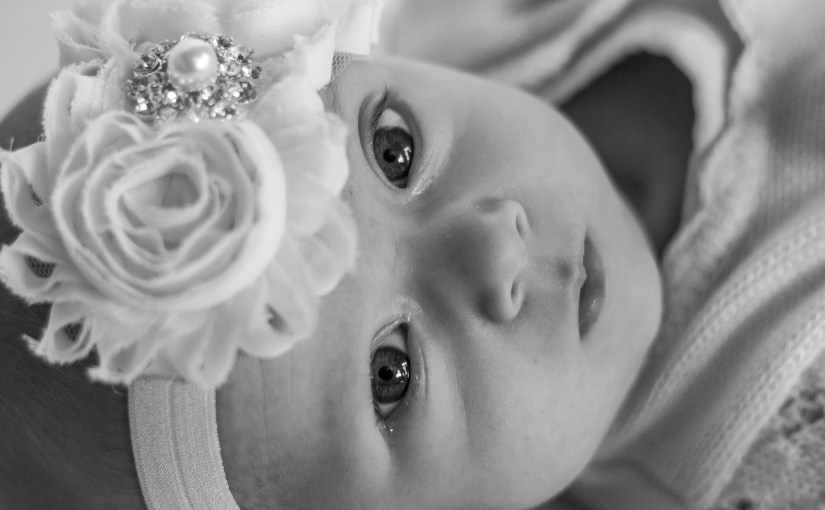 Sunday was the day for A’ christening. The weather was beautiful and the whole family slept well, which is the first step to achieving a successful day.

I was stressed out of my mind in the morning. It’s really a hopeless task to get everyone ready in the right (preferably clean) clothes at the right time. Just the baby alone – make sure she is pretty full so she doesn’t cry in church, but not so full that she vomits on the dress. Don’t be late for church but don’t come to early or you will have the problem of controlling the 3-year old bag of fleas. 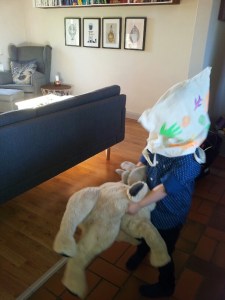 Seriously what do you do when the kid proclaims that he’s wearing a bag over his head instead of that fancy black hat you bought him?

We made it in time, A only cried a little and we managed to get the whole ceremony over with before she made a mess.

We drove to the romantic and idyllic Boerkop Vandmoelle for brunch. The watermills’ history can be traced back to the year 1546. The current buildings were built around 1827, and millwork probably originates from the early 1800s. Nice place. 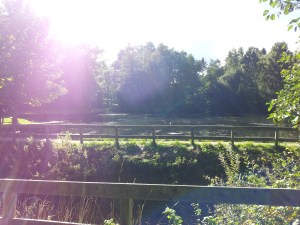 The party was supposed to end after brunch. Until 2 weeks ago we had absolutely no energy. A was breastfeeding 12 hours a day and the remaining hours she spent crying her lungs out. The doctor told us she had colic so I searched the web for aids and I can honestly say that we bought EVERYTHING. We now own the Doodoo bear, the sling cradle, the stretch wrap – we even got

Windi; which is sort of a valve to help the baby pass gas – you get the picture – it isn’t pretty. Let’s just say that you get kind of desparate after a while. Well it turned out the poor girl was just hungry (she wasn’t gaining weight as she should) and she stopped crying from one day to the next when we gave her a bottle.

We invited the guests home for order out pizzas and veggiecrack which I made the day before.  Have you tried tha 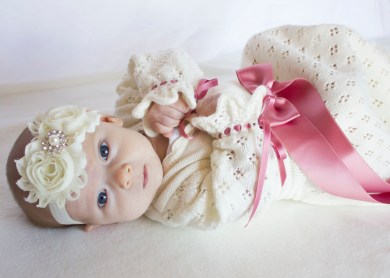 t one yet? It’s seriously the best salad you will ever have.

The four grandparents stayed and helped tidying up the house and at 9 pm both kids were fast asleep and we could crash on the couch and talk about the day.