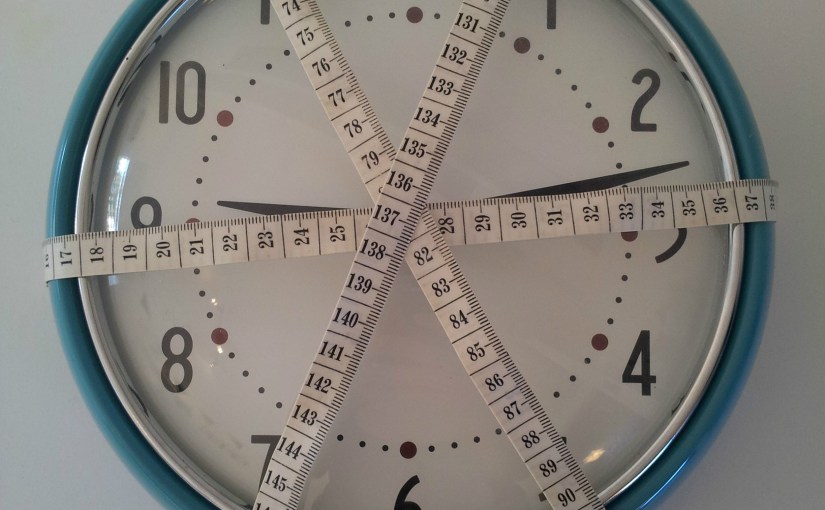 I lost 3.3 lb. and O lost 0.2 lb. I found the diet very easy to follow and wasn’t starving at any time. Actually my growling stomach caused me to have more energy than usually.

O: “I thought the diet was easy to follow as well, and didn’t find the fasting as bad as I imagined. However I became a bit stressed, when the end of the eating window was approaching and I felt like I needed to fill up before the fasting began. I think the psychological effect of not being allowed to eat for the next 16 hours, might actually have caused me to overeat, resulting in little or no weight loss. On the positive side I ate whatever I felt like and didn’t gain any weight.” 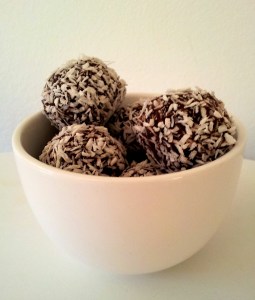 I celebrated my success with some kid approved  Healthy Peanut Butter Balls. I used kidney beans instead of black beans, added a little extra refined sugar, some rum essence and rolled them in coconut flakes and they tasted pretty much just like Danish Rum Balls. Mmmmm

Have you tried the 16:8 and what is your experience?